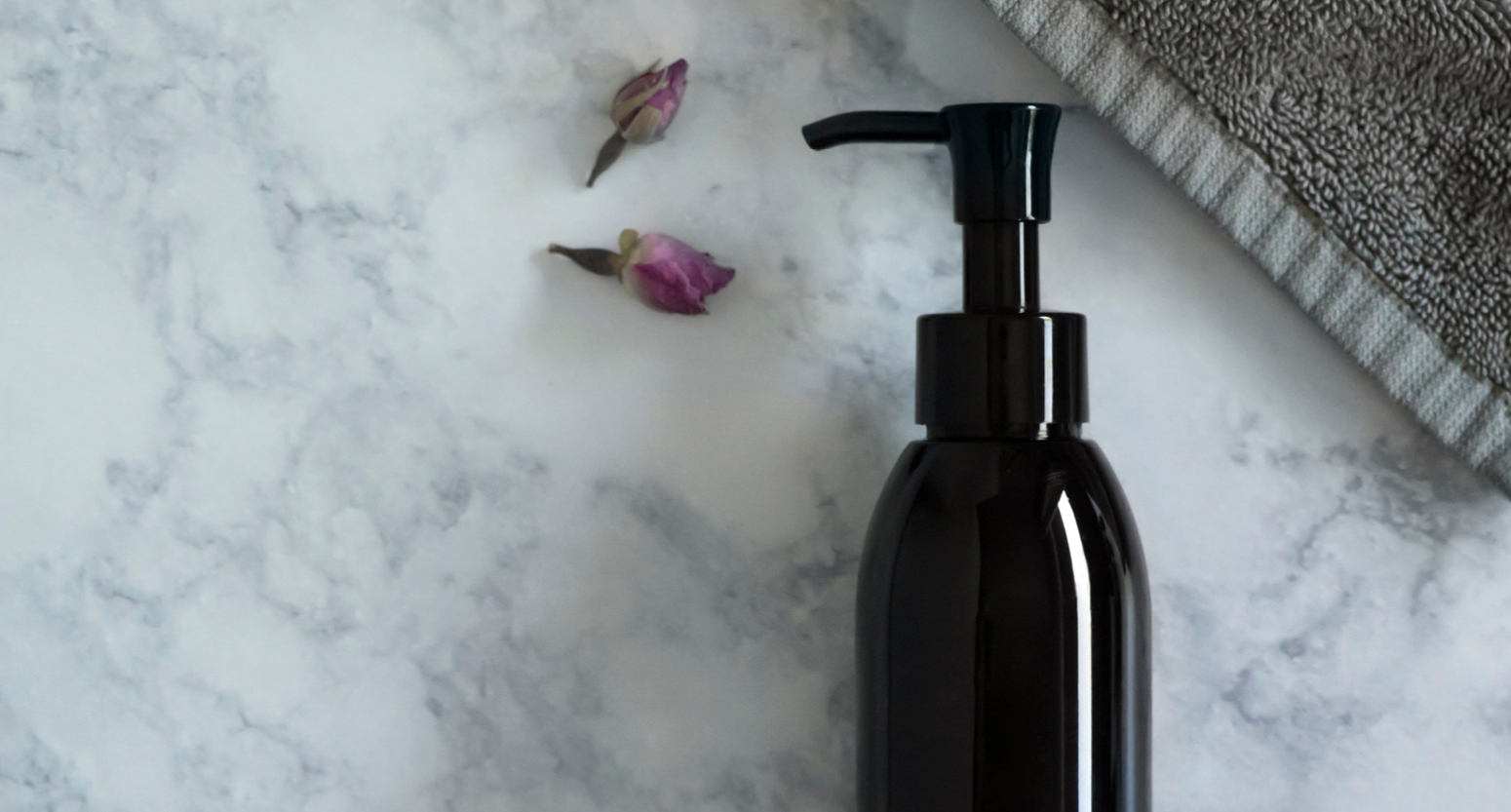 Many hotels switch to open dispenser systems to save costs and reduce packaging. This might lead to discomfort, as germophobes don’t believe that open dispensers are cleaned thoroughly between guests. Also, they often don’t get refilled, with guests just assuming that to be the standard. One solution is to switch to factory-sealed soap systems, which reduce contamination risks safely, smartly and sustainably. Sealed refills help prevent outside contamination, foreign object ingress and vandalism.

To eliminate mini plastic bottles in hotels and save costs, many hotels switch to open dispenser systems. A good intention that might just backfire. The right choice of dispensers is a crucial point of whether someone is comfortable in a hotel or not. When we tested our Smart Care Dispenser Systems at the Godfrey hotel, 94 per cent of the guests claimed that they would recommend the hotel because of the dispenser amenity offering. It is also crucial with regard to hygiene for hotel guests in hotel bathrooms.

The concerns of germophobes, who do not believe housekeeping thoroughly cleans open dispensers between guests, may not be entirely misguided according to several studies. According to Dr Gerba, a microbiologist at the University of Arizona, ‘Certain types of bacteria will grow well in refillable type dispensers.’ ‘From what we’ve seen in several studies, 20 to 25 per cent will have large numbers of bacteria at one time or another,’ says Dr Gerba, who also claims that bacteria from the ‘bulk’ or refillable soap dispenser will remain on users’ hands even after using the soap. This includes faecal bacteria, which are very tolerant to soap, and Pseudomonas arogenosa, which causes skin and eye infections.

Just as opening the dispenser can introduce germs into the system, opening the bulk soap container can lead to contaminated contents, which are then transferred from the bottle to the dispenser. ‘We looked at some barrels that had a slime layer at the bottom,’ he says. So sometimes it could even lead to a whole bacterial contamination in hotels.

One way to overcome this challenge is to switch to factory-sealed soap systems, which provide a safe, smart and sustainable solution that reduces contamination risks. And sealed refills help eliminate the possibility of outside contamination, foreign object ingress and vandalism. 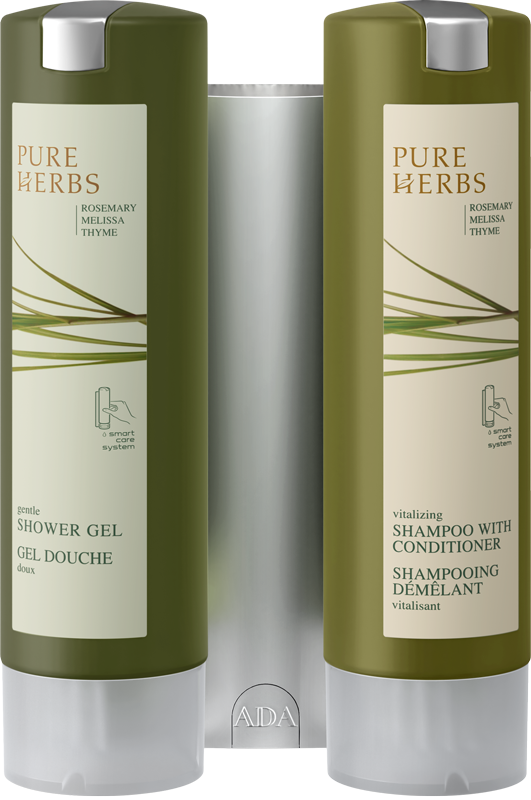 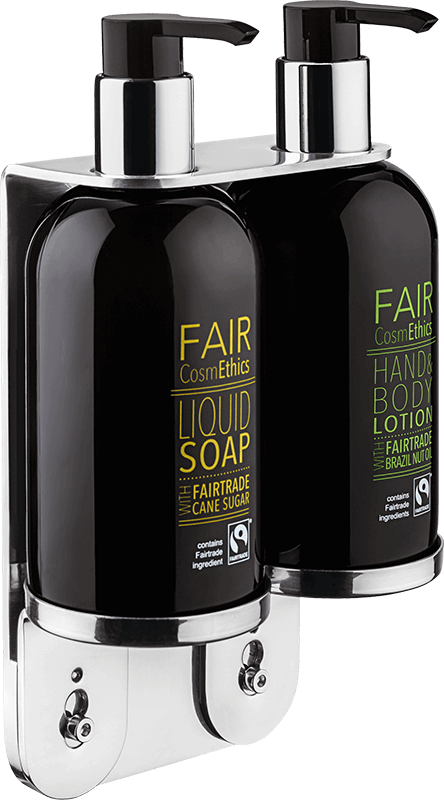 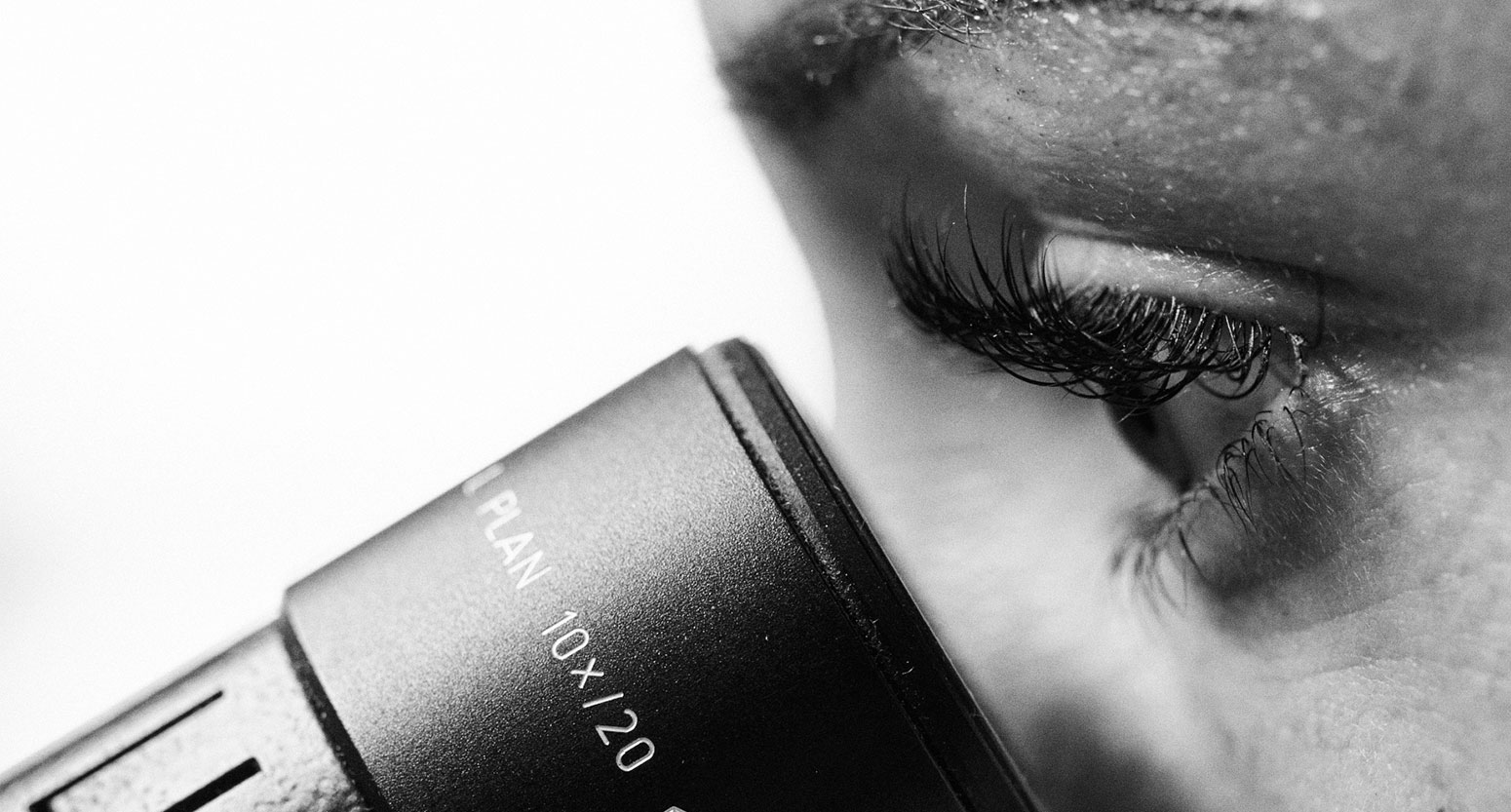 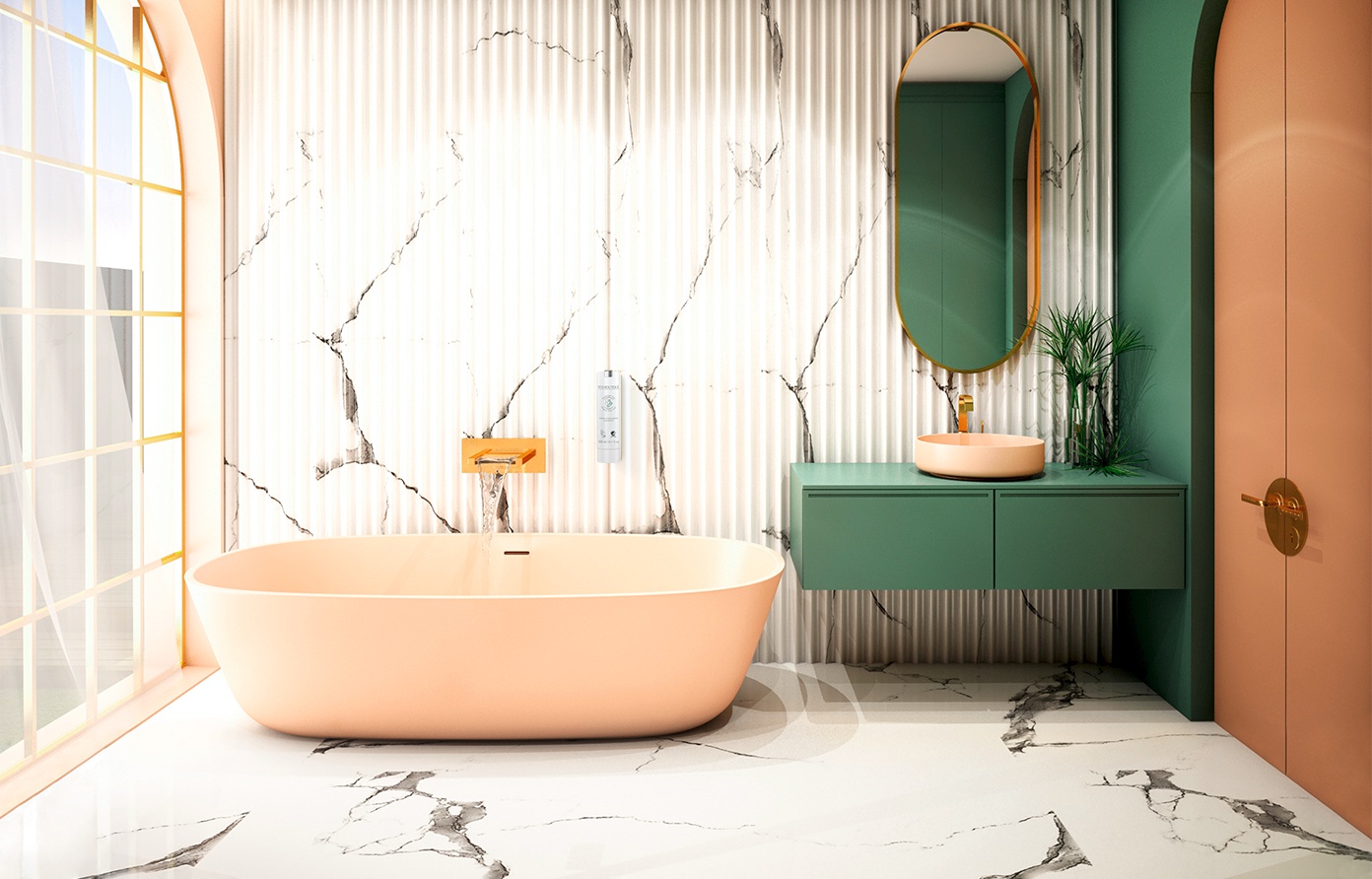 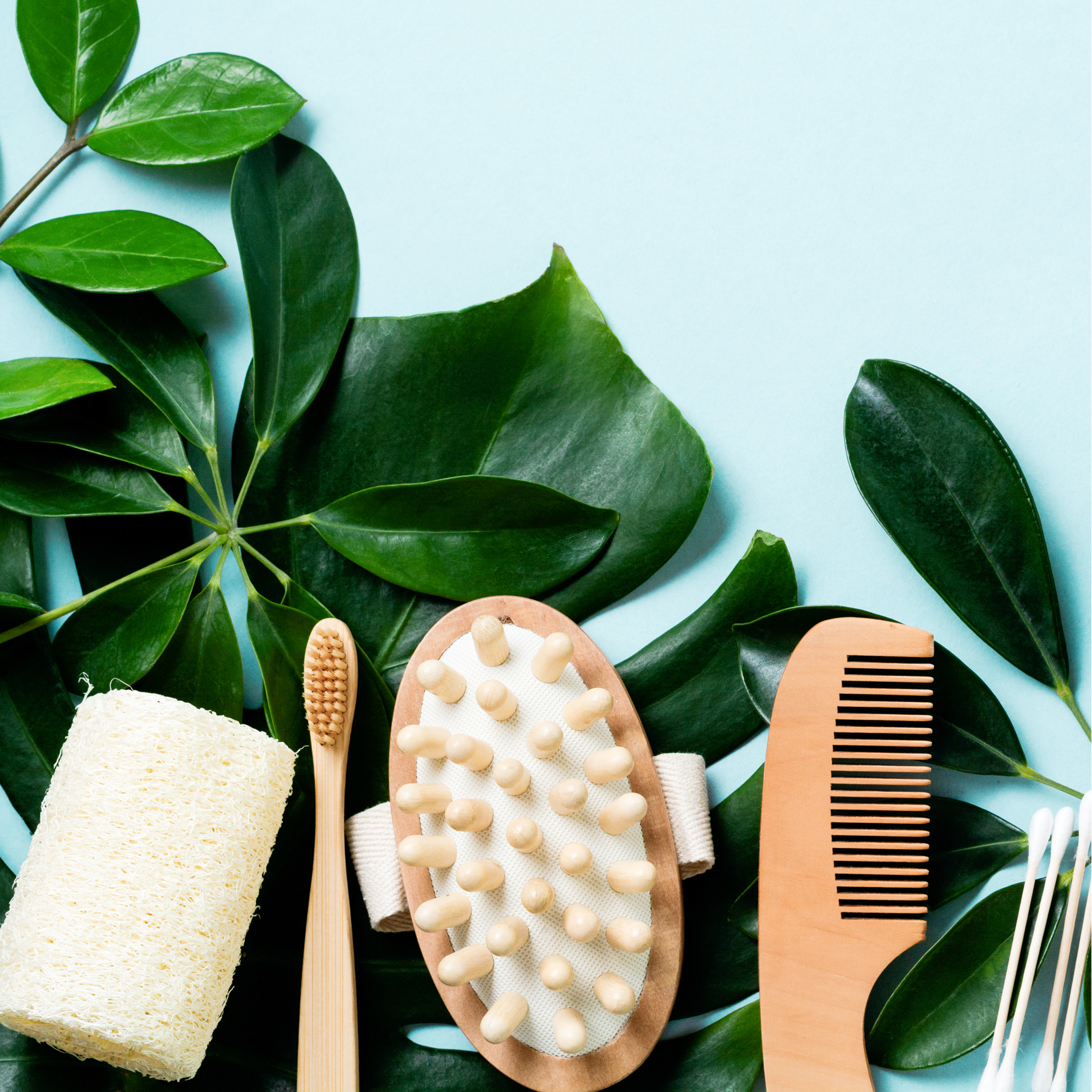 Being conscious about the environment has become an important hotel selection criterion.

Consumers are more conscious about the environment and base their choices on the meaning their options...